What On Earth Is Happening In Art Class?! (October)

Our October has been filled with art, learning, and fun! Below are a few things we've been up to at the studio. 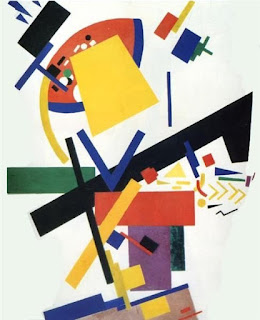 "Suprematism, the invention of Russian artist Kazimir Malevich, was one of the earliest and most radical developments in abstract art. Its name derived from Malevich's belief that Suprematist art would be superior to all the art of the past, and that it would lead to the "supremacy of pure feeling or perception in the pictorial arts." Heavily influenced by avant-garde poets, and an emerging movement in literary criticism, Malevich derived his interest in flouting the rules of language, in defying reason. He believed that there were only delicate links between words or signs and the objects they denote, and from this he saw the possibilities for a totally abstract art. And just as the poets and literary critics were interested in what constituted literature, Malevich came to be intrigued by the search for art's barest essentials. It was a radical and experimental project that at times came close to a strange mysticism. Although the Communist authorities later attacked the movement, its influence was pervasive in Russia in the early 1920s, and it was important in shaping Constructivism, just as it has been in inspiring abstract art to this day." (theartstory.org)
3rd-6th Grade: 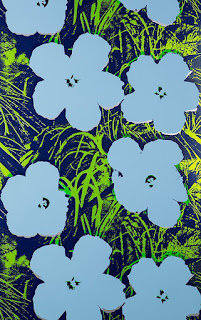 “Illustrator Andy Warhol was one of the most prolific and popular artists of his time, using both avant-garde and highly commercial sensibilities.
Born on August 6, 1928, in Pittsburgh, Pennsylvania, Andy Warhol was a successful magazine and ad illustrator who became a leading artist of the 1960s Pop art movements. He ventured into a wide variety of art forms, including performance art, filmmaking, video installations and writing, and controversially blurred the lines between fine art and mainstream aesthetics. Warhol died on February 22, 1987, in New York City.” (Biography.com) "Claude Monet also known as Oscar-Claude Monet or Claude Oscar Monet (November 14, 1840 – December 5, 1926) was a founder of French impressionist painting, and the most consistent and prolific practitioner of the movement's philosophy of expressing one's perceptions before nature, especially as applied to plein-air landscape painting. The term Impressionism is derived from the title of his painting Impression, Sunrise." (claudemonetgallery.org)
Drawing: 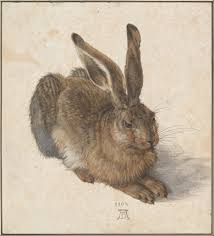 Albrecht Durer (1471 - 1528) was a German painter, printmaker and theorist from Nuremberg. His still-famous works include the Apocalypse woodcuts, Knight, Death, and the Devil (1513), Saint Jerome in his Study (1514) and Melencolia I (1514), which has been the subject of extensive analysis and interpretation. His watercolours mark him as one of the first European landscape artists, while his ambitious woodcuts revolutionized the potential of that medium. Durer's introduction of classical motifs into Northern art, through his knowledge of Italian artists and German humanists, have secured his reputation as one of the most important figures of the Northern Renaissance. This is reinforced by his theoretical treatise which involve principles of mathematics, perspective and ideal proportions.
His prints established his reputation across Europe when he was still in his twenties, and he has been conventionally regarded as the greatest artist of the Renaissance in Northern Europe ever since.
Painting/Design: 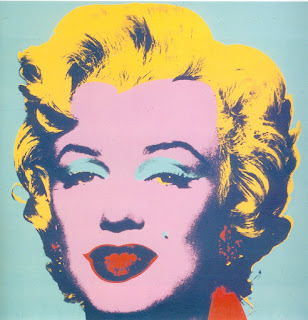 Much like the 3rd-6th grade classes, our Jr/Sr high students are studying the work of Pop artist, Andy Warhol. However, this class is applying his techniques to their self portraits.
Posted by Jonesboro School of Art at 10:32 AM No comments: 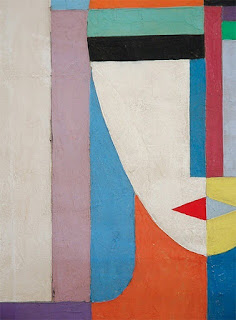 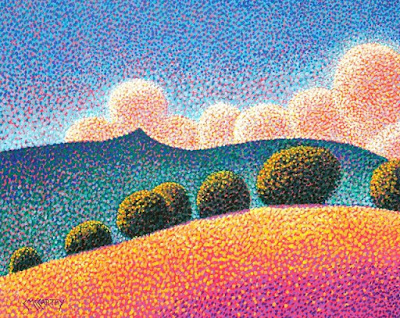 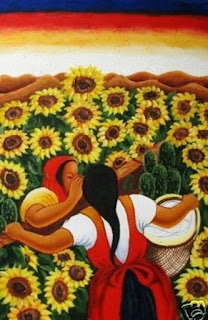 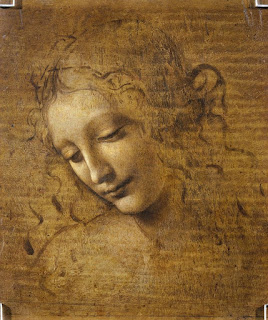 Ready for a bibbidi bobbidi good time before school starts? Join us Saturday, August 12 for some wand making fun! This camp is "recommended" for 3rd-12th grades. If you have a younger kiddo who is allowed to use hot glue, we may lower that age limit.

Check out our Facebook and Instagram pages for a give away associated with this camp.
Posted by Jonesboro School of Art at 6:30 AM No comments: 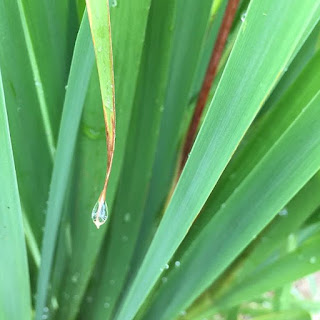 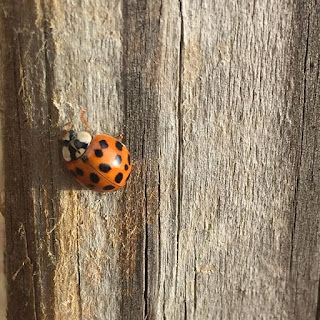 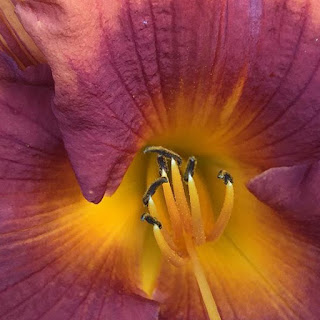 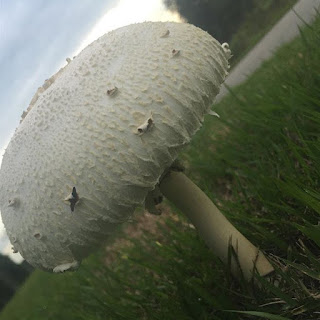 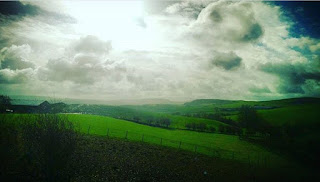 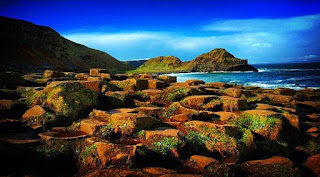 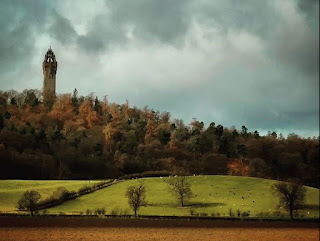 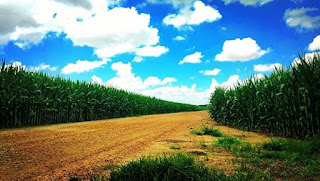 Posted by Jonesboro School of Art at 6:20 AM No comments: